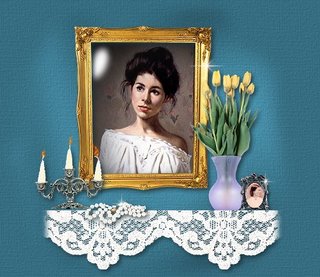 It doesn't happen at every family gathering, but it happens at most and it happened at the most recent. A lively game of "Best, Worst and Strongest" breaks out, wherein participants debate such topics as "What is the best western movie?" "Who was the greatest rock and roll band?" "What is the worst movie of the last 20 years?" and "Who's stronger -- Batman or Superman?"
Even though I know the answers (respecively, "High Noon," "the Ramones," "American Beauty" and "C'mon, get serious, a better question is how good a mop Batman would make after Supes got through wiping up the floor with him") I usually stay pretty quiet during these disputations, but when the subject of best country and western song comes up, I cannot in good conscience remain silent. There is a contingent amongst my kindred (including my beloved but misguided bride) that always says that the best C&W song ever is George Jones's macabre "He Stopped Loving Her Today"and I have to point out that it's not even in the top 1000. Not only is there nary a mention of Mama, trains, trucks, prison or getting drunk but it's not even a love song as it purports to be
We all know the legend behind this song: how George Jones bet producer Billy Sherr 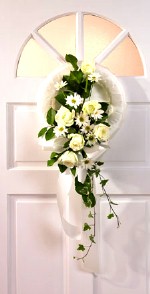 ill a hundred bucks the song would never be a hit because it was too morbid. Well, the Possum’s instincts were right. It is a morbid song about a sick pathetic individual and even though you might get all choked up over a love that only death could end, the truth is if you actually knew a guy like the nameless protagonist of this song, you would be thinking he was full of something that shares only one similarity with love – the fact that both have four letters.
Don’t get me wrong, I’m as romantic as the next guy. In fact, I’m more romantic because I know the difference between love and mental illness. That’s exactly why I think “He Stopped Loving Her Today” is not a great song. I mean think about it, all this guy does is moon over a picture, reread old letters and go “half crazy now and then. (Half? Now and then? More like completely around the bend around the clock) The man has not smiled once in years. Not once! Not even when he hears his buddy George Jones sing much better songs than this one like "White Lightnin' " and "The One I Loved Back Then." This guy is not in love. He’s in a depression. He needs Prozac not paeans. And if any of his friends were worth a damn they would have recognized the warning signals and got the guy some help before he had to get dressed up and go away. I mean, if you had a friend who never smiled would you think "Aw, that's so romantic, I can't wait til we put a wreath upon his door."?
(And No-Show Jones never tells us how the guy dies. My guess is he took himself out, and there ain’t nothing romantic about suicide, kids.)
Posted by Norrin2 at 10:59 5 comments:

The world breaks everyone and afterward many are stronger at the broken places.

Always do sober what you said you'd do drunk. That will teach you to keep your mouth shut.

As you get older it is harder to have heroes, but it is sort of necessary.

Cowardice... is almost always simply a lack of ability to suspend functioning of the imagination.
Posted by Norrin2 at 15:45 No comments: 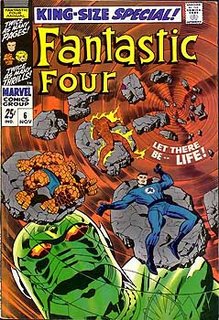